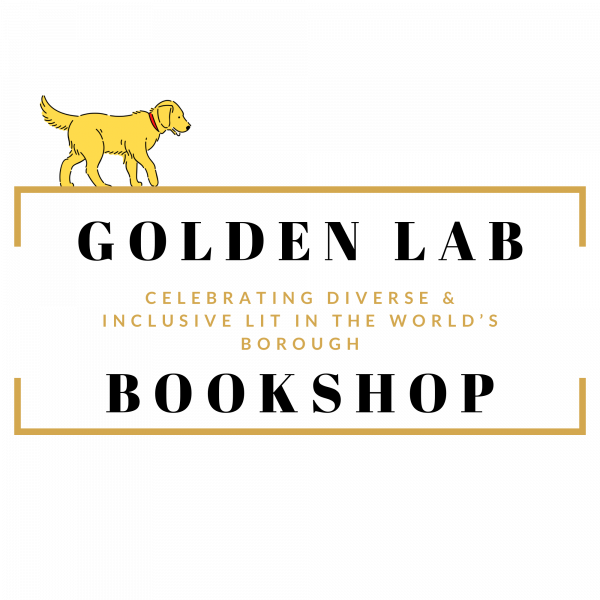 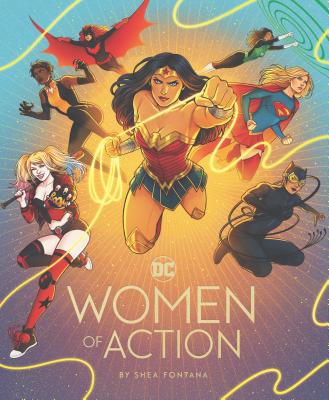 DC: Women of Action is a collection of female Super Heroes and Super-Villains in the DC universe. This book focuses in on the fierce, strong, and independent heroes, along with the real-life women integral to their development.

• A vivid celebration of the amazing and inspirational women of DC
• Features lush illustrations of each Super Hero and Super-Villain
• Offers fans an enjoyable, in-depth look at their favorite DC women

DC: Women of Action is a celebration of the Super Heroes who have inspired us to reach new heights, find strength in adversity, and access our inner power for decades.

• The perfect gift for DC comic fans, Comic Con attendees, and anyone who loves pop culture and strong female heroes
• Celebrates the women in the DC universe and those behind-the-scenes
• Great for those who loved DC Comics Encyclopedia: The Definitive Guide to the Characters of the DC Universe by Matthew K. Manning and Alex Irvine, DC Super Hero Girls: Hits and Myths by Shea Fontana, and Wonder Woman: Warbringer by Leigh Bardugo

Shea Fontana is a writer for film, television, and graphic novels. She has written for the DC Super Hero Girls animated shorts and graphic novels, and for top comic titles including Justice League, Wonder Woman, Batman: Overdrive (coming soon), and more. She lives in Los Angeles.

"Wonder Woman, Supergirl, Batwoman and Harley Quinn are just a few of DC's better-known comic book characters. Packed with gorgeous illustrations, [it] spotlights the many female heroes and villains of the DC universe as well as the women who have helped the development of these characters along the way." - Los Angeles Times

Holiday gift pik "Writer Shea Fontana takes readers through a who's who of some of DC Comics' most important (and well known) female comic characters! Great for die-hard fans and those who want to learn!"
-Graphic Policy

"Women of Action is a great way to learn about the progressive, inclusive storylines that have been quietly told for a very long time. There is a huge backlist of titles to catch up on. It's quite an inspiration to discover such an amazing back-catalog of characters and stories."
-GeekDad

"The pages on Supergirl and Lois Lane are really well written, and all profiles contain illustrations that have been created specifically for this book."
-Superman Homepage

9 out of 10 stars "It is lovely to look at, but it's also got some serious history in here, things I didn't know, presented in easy to read formats that make it seem less like a reference work and more like reading some blog posts by a very knowledgeable author."
-Cultured Vultures

"DC: Women of Action is truly a celebration of women - the ones who inspire us on the page, the ones who are responsible for bringing those characters to life, and those who helped bring both together."
-Hypable

"Shining a light on characters both good and bad, this is a great book that shows that these strong women don't always need powers to be super."
-Batman News.com

"Showcases a slew of DC's best-known female characters while also putting a spotlight on the behind-the-scenes women who have developed DC's cast of characters over the past 75-plus years of comic book publishing."
-Newsarama

8 out of 10 stars "Every opinion within the pages of the book is by female creators, every piece of art drawn by female artists, and that gives the book a unique angle. [...] It's classy and crisp - an ideal introduction to the women of the DC universe."
-Starburst Magazine